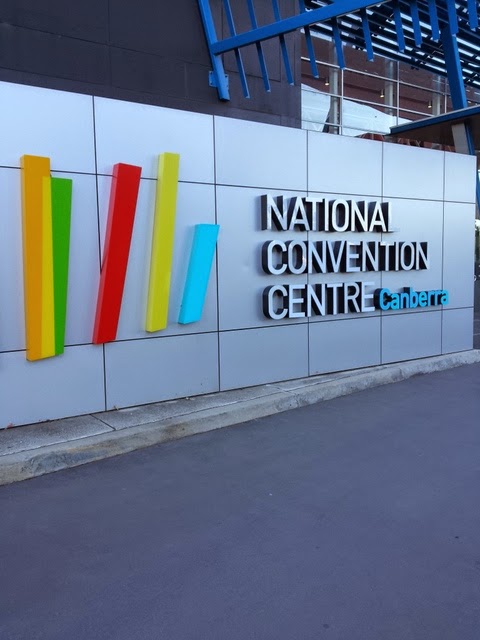 Can you guess where I am?

Canberra..my old home town for the 14th Australasian Congress on Genealogy and Heraldry.

It's a bit chillier than Brisbane...but nicely so.

Josh Taylor was first up with a keynote address. Josh is the President of the Federation of Genealogical Societies and the Data Strategy Manager US and Canada for findmypast.  What an engaging speaker he is. He spoke about how to engage 21sters in family history. The answer? Share your stories. Make it social.

Next session was with Carole Riley about following the gold. I suspect that my ancestors were at the diggings in some capacity...either digging or profiteering from those who were digging.I learned the importance of investigating place names and going wider in your research rather than just your direct ancestors.

Cora Num's session on workplace choices was pre-recorded due to last minute misfortune and Cora's inability to attend in person. What a great session! It was the first time I had seen Cora in action and I love her sense of humour and generosity of spirit. Interestingly her session ended with the word SHARE too.

David Rencher Genealogical Officer for FamilySearch at the Family History Dept of the LDS Church spoke about Irish census and census substitutes. Wow! Have I got an enormous list of leads to follow up! David's takeaway line was "each record will take you to another."

Richard Reid's keynote session "If you ever go across the sea to Ireland" gave us an insight into the profile of Irish emigrants and some great tips for useful references in Irish research.

John Blackwood President of the Genealogical Society of Victoria spoke about separation and divorce in Scotland in 17th to 19th centuries. It was a fascinating overview of the social/cultural and religious conventions of the time with some useful references to English conventions to highlight the differences.

Last but not least the effervescent Helen Smith spoke about Friendly Societies. I was so interested in this area as I discovered through Trove that my great grandfather was actively involved in the International Order of Oddfellows. Helen introduced us to some of the terminology used in the different societies eg trees, groves, lodges. She also put them into historical context for us and gave us hints as to where we might find their records.

Jill Ball spoke at Speakers Corner about the benefits of blogging and gave me a set of blogger beads. Thank you Jill! I caught up with lots of fellow bloggers and society members. All in all a fab day and our hosts HAGSOC should be very proud. 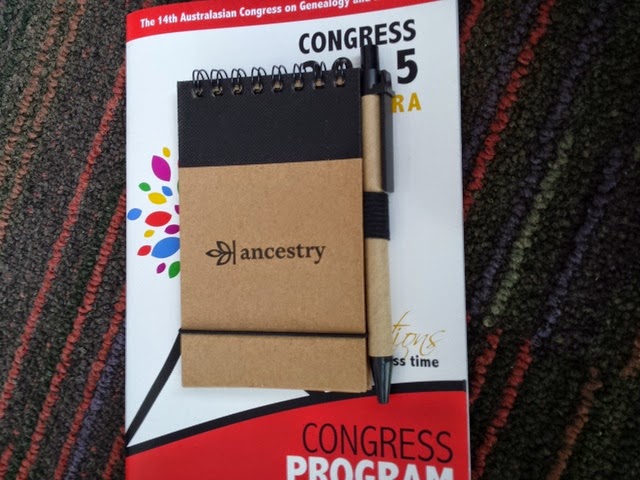 Shauna Hicks said…
Great catching up with you Alex, nice round up of some of the talks I missed. Hard choosing which session to attend.
March 30, 2015 at 6:00 AM

Alex Daw said…
Thanks Shauna. Isn't it difficult to choose which talk to attend? That's what's fantastic about getting the congress papers - you can see what you missed. Hope to see you again soon.
March 31, 2015 at 6:44 AM 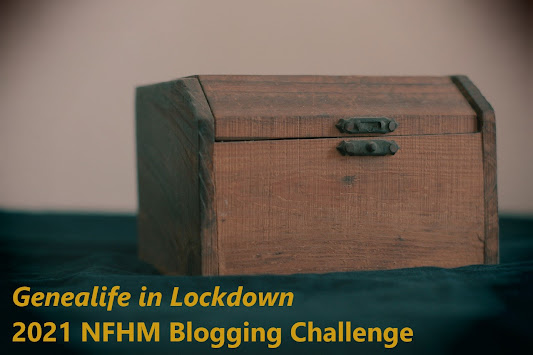 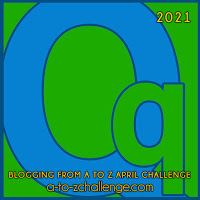 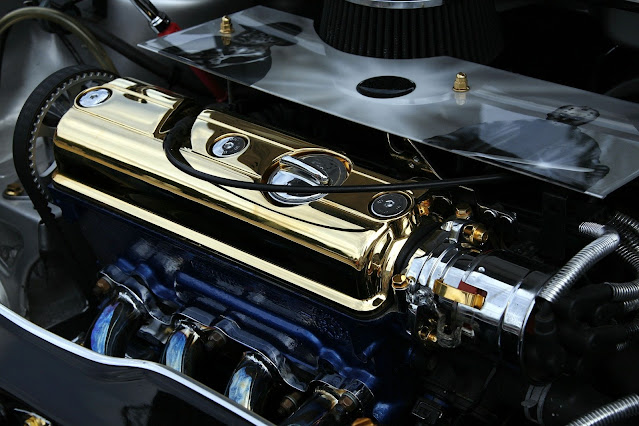 Spring Has Sprung! Have you been spring cleaning?  No, neither have I.  I keep meaning to, but I always find something else to do.  Well, I have been a little bit.  I've changed the wardrobe around from Winter to Summer.  And I swept out the workshop.  And I've done some potting of plants. But most importantly of all, I've been spring cleaning my blog.  When was the last time you lifted the bonnet on yours?  How's it looking? Blogging Workshop Good genea-buddy Pauleen and I will be delivering a blogging workshop together in the not too distant future.  It's a sequel to one I ran a couple of years ago for QFHS.  We're going to get into the nitty-gritty of how to set up a blog on Blogger and WordPress. Tell your friends if they've been thinking of setting one up but have been prevaricating. Those of you who blog regularly will know that Blogger and Word Press have been improving their platforms.  This usually means pain for the rest of us old dogs who need
Read more 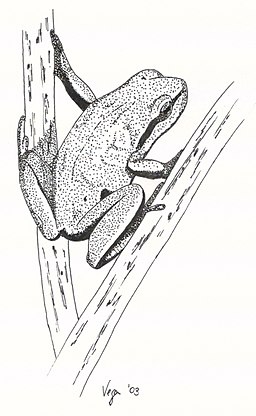